This was the first section run of the Stockyards neighborhood, which was originally established largely by Hungarians and Czechs but is now a much more diverse neighborhood of approximately 9,000 residents.

The neighborhood gets its name from from the Cleveland Union Stockyards Co. The company moved to 3200 W. 65th Street in 1893 and its operations covered more than 60 acres at its peak. However, like many plants like it, it declined after WWII and closed in 1968.

Stockyards is also home to Thomas Jefferson Newcomers Academy, Cleveland’s public school that focuses on newcomer students who speak little to no English.

In an effort to revitalize the area around the school and fill vacant homes, the concept of the International Village was formed. Situated in the area within half a mile of the school, the plan is to rehab homes and provide them as housing to new refugee families.

A professor at Cleveland State made a great documentary about this initiative, titled "Dreamhood".

Strava Recording (Note: I went back and finished Walworth Ave after the initial run) 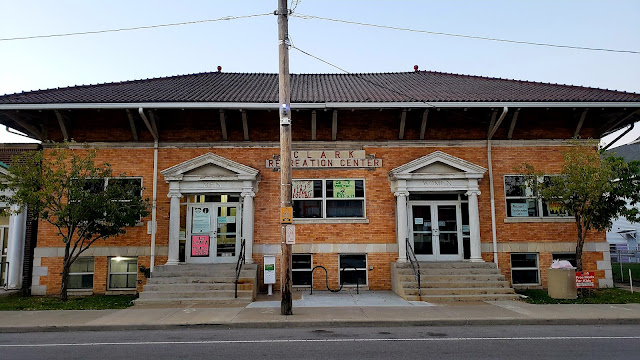