The residential streets are a mix of small roadways, courts and alleys, many of which still have brick surfacing. Several old churches dot the neighborhood and there appears to be an active Hispanic population.

Other notable items include Willet Street Cemetery (the oldest Jewish cemetery in the city); Greenwood Park (build in 1909 and recently renovated in 2017, featuring a swimming pool); Orchard S.T.E.M. School; Refugee Response; the Catholic Worker's Storefront (a.k.a. The Drop) and; Ohio City Glass.

I also crossed the bridge to the south and was able to run on a portion of the soon-to-be-completed Redline Greenway.

Interestingly, there was vacated pedestrian bridge that crossed the RTA tracks on W. 38th. It appears to have been vacated for decades and if I had to speculate, it probably happened when I-90 was built or soon thereafter as there's only a metal shop and a few homes on the other side. 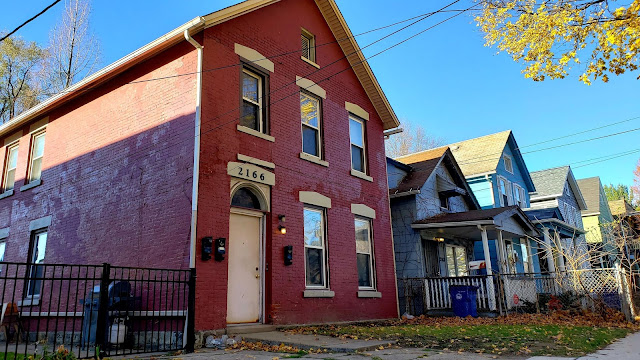 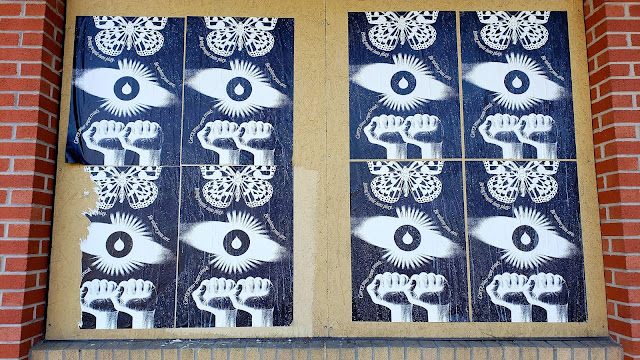 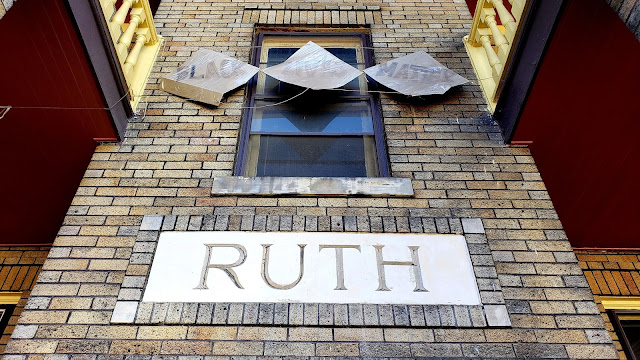 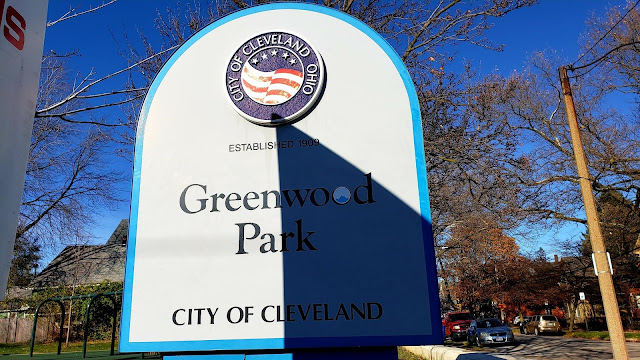 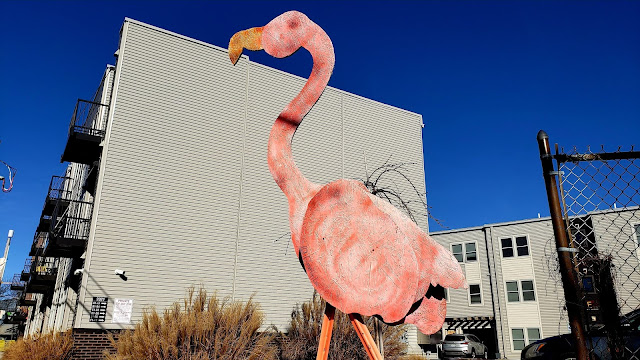 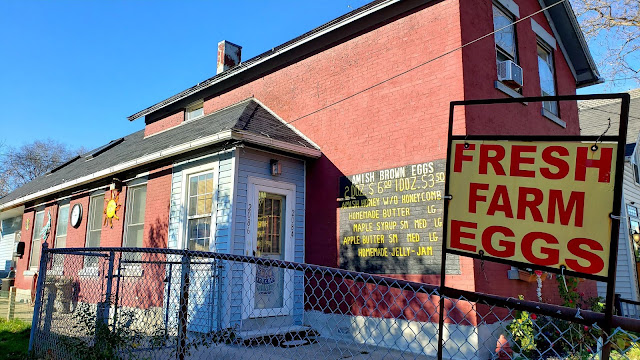 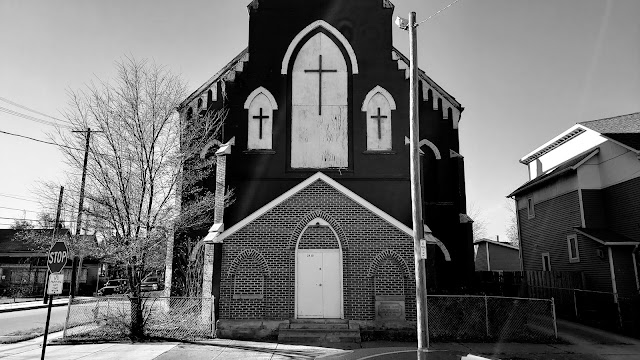 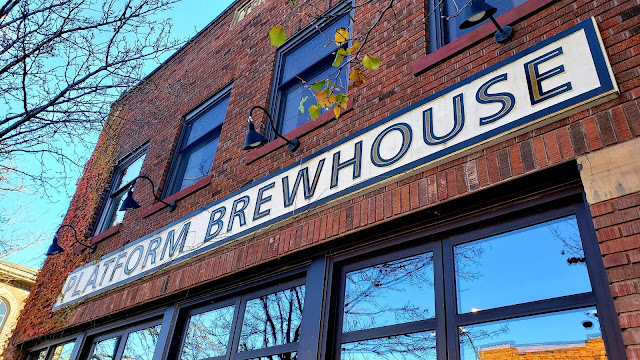 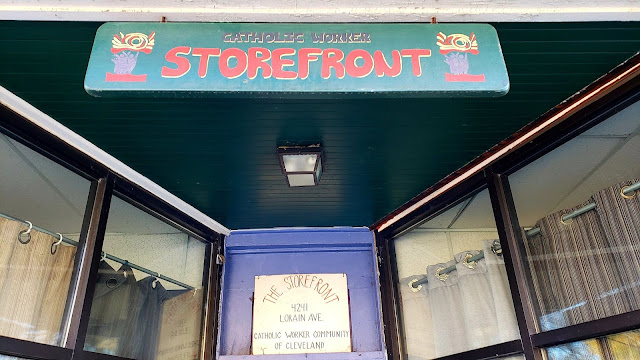 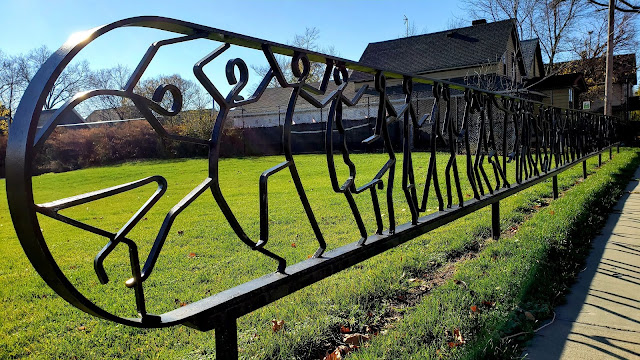 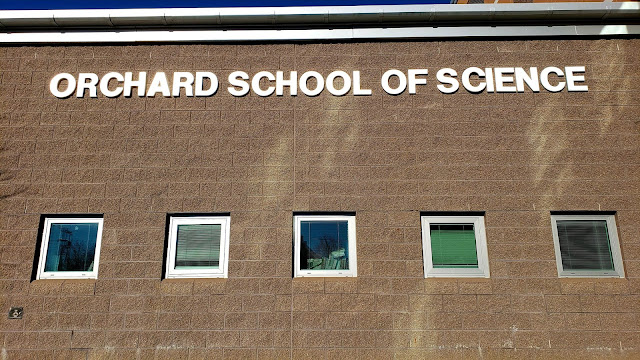 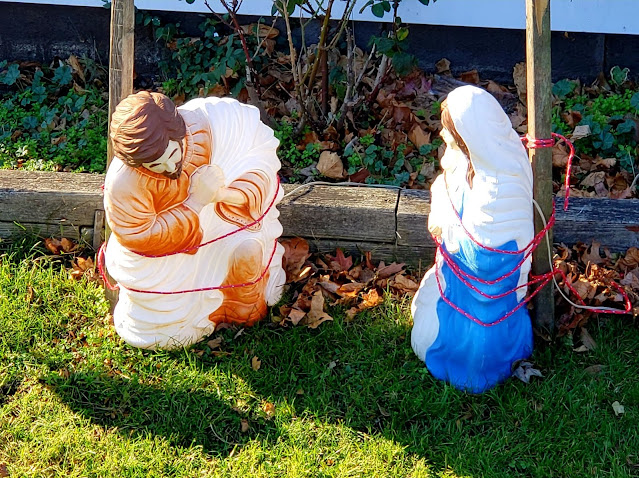 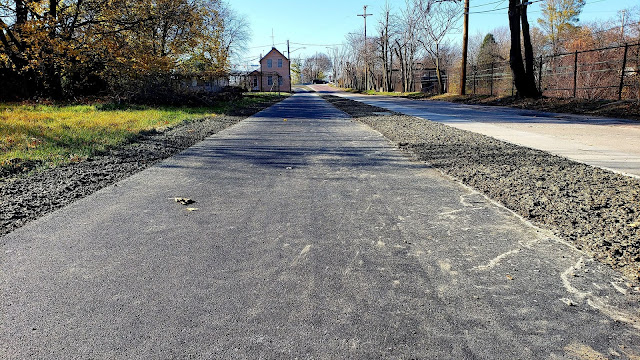 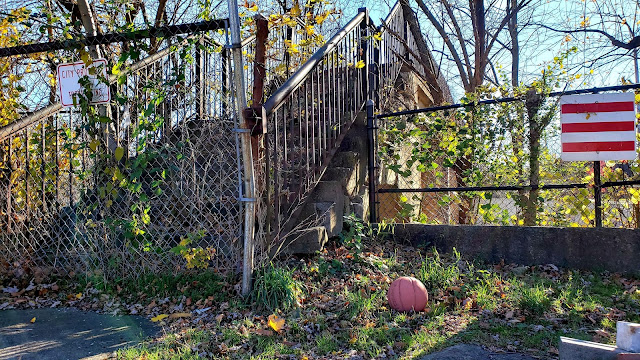 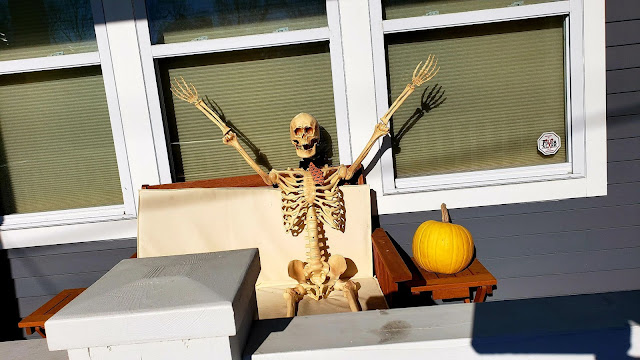 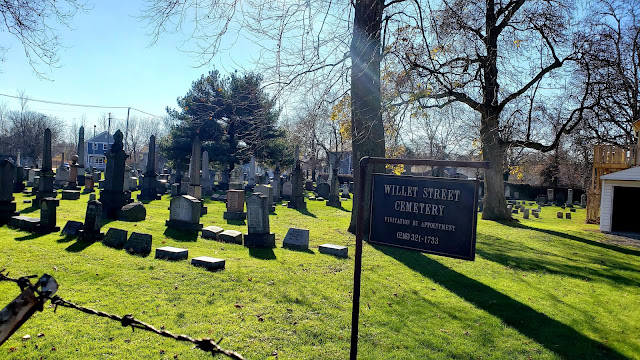 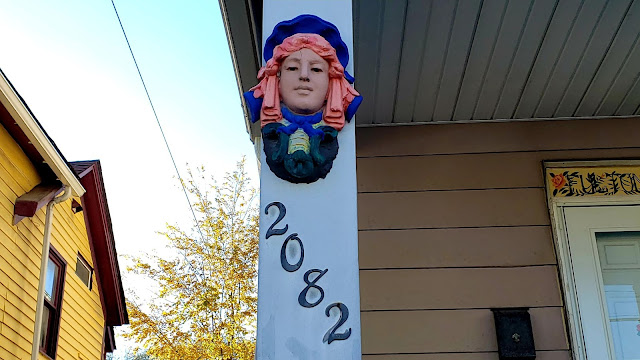 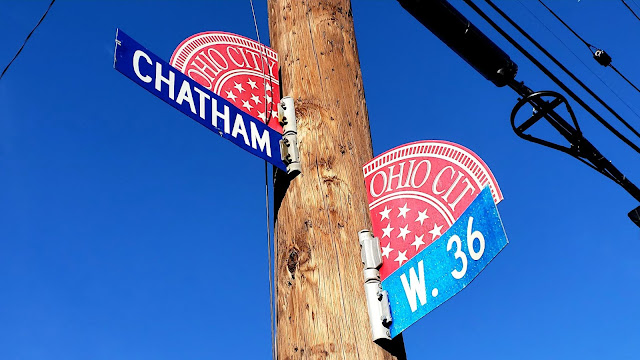