Today was a rainy but rare 50 degree day in December and I couldn't let that go to waste so I hit the streets.

The Flats West Bank - which I'm defining as west of the Center Street bridge and north of Detroit Ave - is a neighborhood that feels a bit desolate in areas but the sum total of its parts represent Cleveland well.

There's a wide spectrum of housing, from public (Lakeview Estates (Terrace), which opened in 1937 and was among the first federally funded public housing developments in the United States) to luxury condos, some of which date back to the 1980s.

Some of the city's oldest watering holes (Carney's and Harbor Inn, a "division of Wally World" and the oldest dive bar in Cleveland) still remain and exist symbiotically with "newer" ones (Shooters, McCarthy's, Mulberry's).

Tenk West Bank is an awesome converted warehouse-turned-event venue which was originally built in the 1880s as a machine and tool factory.

The southwestern part of the neighborhood is dotted with fantastic murals from the Hingetown Creative Fusion Public Art project (and with several that weren't part of that project).

The Centennial Trial of the Cleveland Lakefront Bikeway runs right through the middle of the neighborhood. It connects to Heritage Park II on the east and will soon connect to Whiskey Island) from the northwest.

You can take a dinner cruise on the Nautica Queen. Or you can also just take a water taxi over to the East Bank (funny thing: the trip is faster than the safety video).

St. Malachi Church is one of the oldest Catholic parishes in Cleveland and is a beacon for progressive causes.

And, of course, there's iconic public infrastructure like the the Detroit-Superior Bridge.

The kind of cool thing about all of this is that, unlike the East Bank, a lot of this stuff isn't really obvious because the neighborhood has maintained such an older industrial feel.

A wet and grey but very Cleveland run.

Strava Recording (note: I did run all the streets in Lakeview Estates but forgot to hit the start button until halfway through). 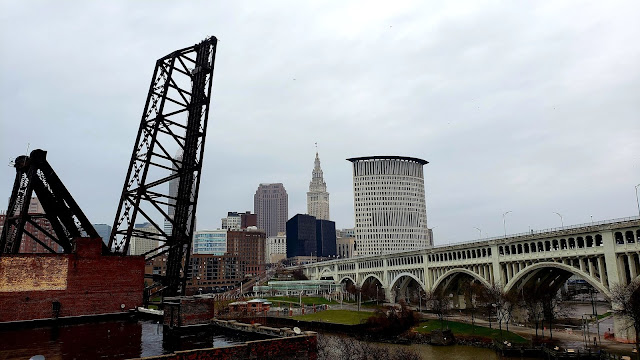 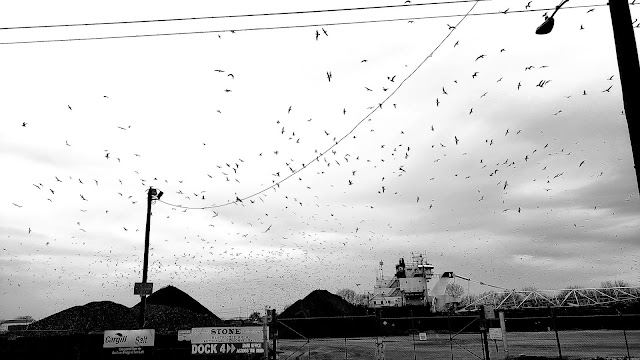 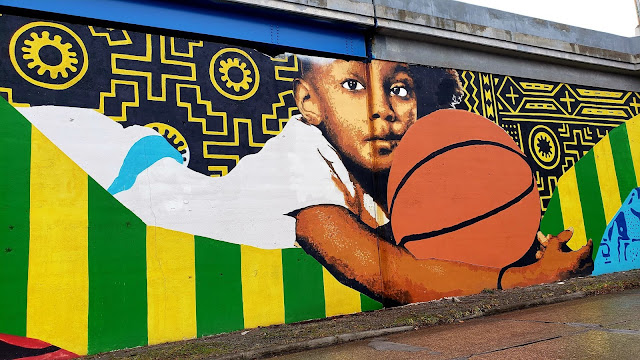 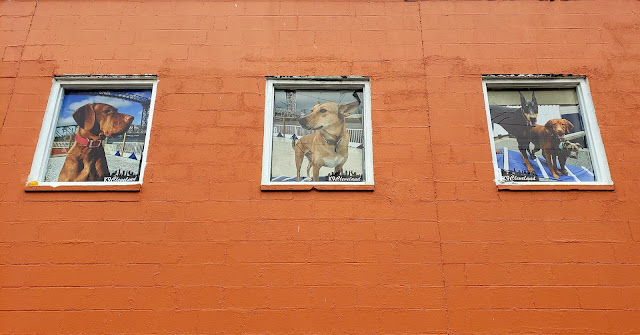 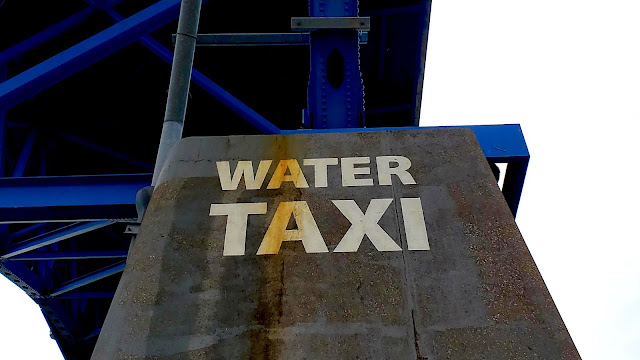 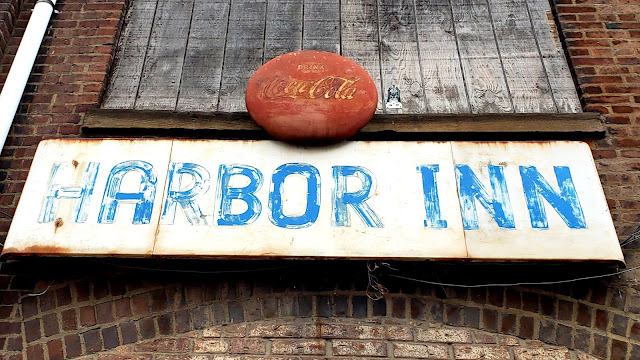 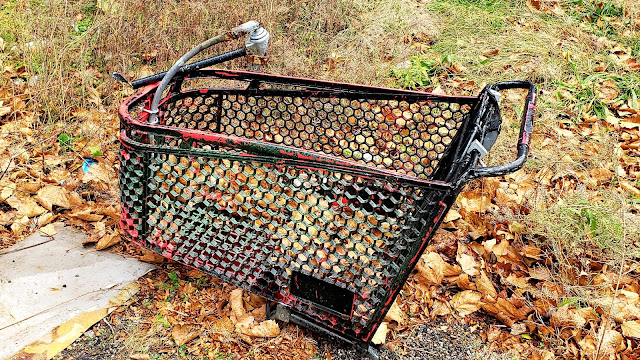 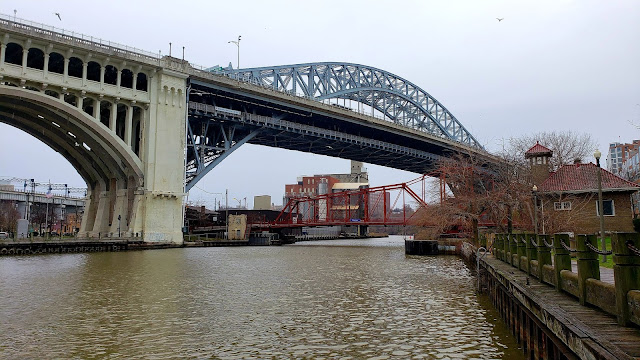 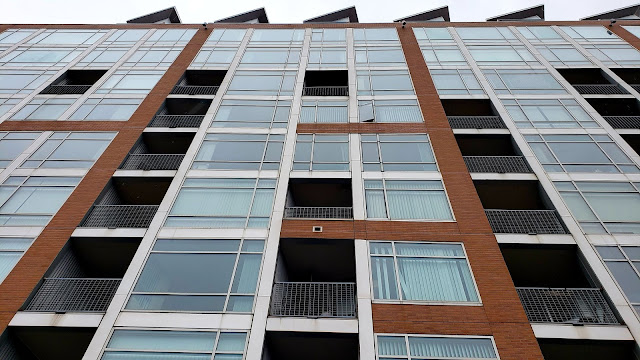 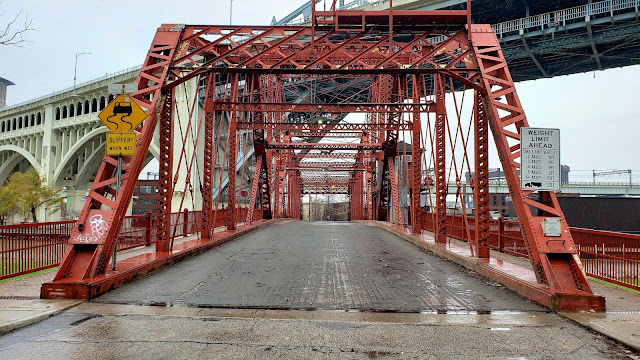 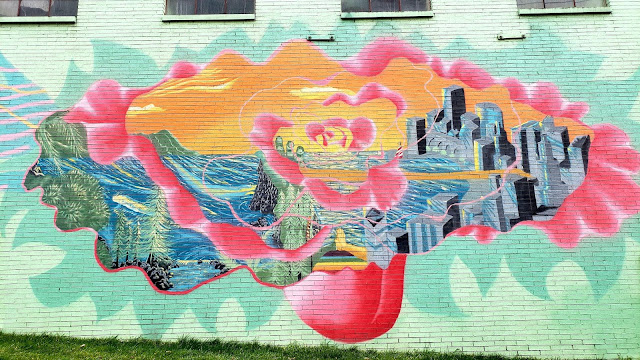 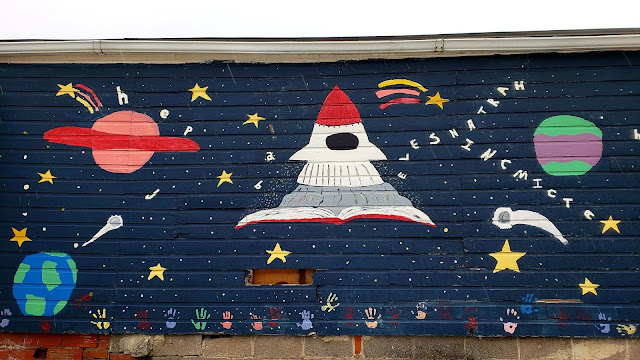 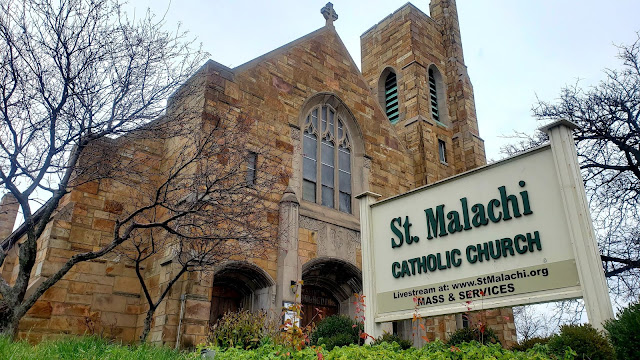 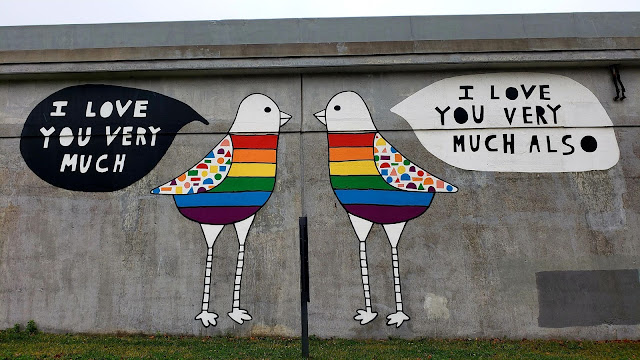 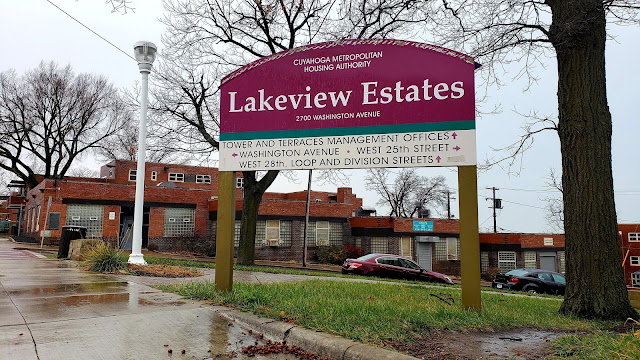