This run was the heart of the Tremont historic district.
I started near the recently closed Sokolowski's University Inn (RIP) and worked my way around the northern ridge line where one of the final parts of the Towpath connection is being completed.
From there, I ran down Fairfield to W. 14th where I passed a diverse and historic collection of churches:
There were other churches on this run but one of note is the uniquely repurposed Our Lady of Mercy on W. 11th which was originally created for Slovak-American parishioners but - after a $5 million renovation - houses historic preservation, office furniture and sports/event management companies.
Working my way east and south, I hit the W. 11th pedestrian bridge and passed the historic Hotz Cafe, Cleveland's oldest tavern and where Babe Ruth, Lou Gehrig and Ty Cobb would get a beer after ballgames during Prohibition. (Even Elliot Ness was known to knock a few back here and FDR stopped during his 1932 campaign).
The heart of the run featured the popular Prosperity Social Club (best fish fry in Cleveland), Merrick House (settlement house for immigrants which also played a significant role in health care equity, school desegregation, and neighborhood development), and the neighborhood anchor, Lincoln Park.
Rounding out the run, I finished up the blocks around W. 10th and W. 11th south of Kenilworth. Of note was the neighborhood's longtime coffee shop, Civilization, and Lemko Hall, best known as the location of the wedding reception in the "Deer Hunter". 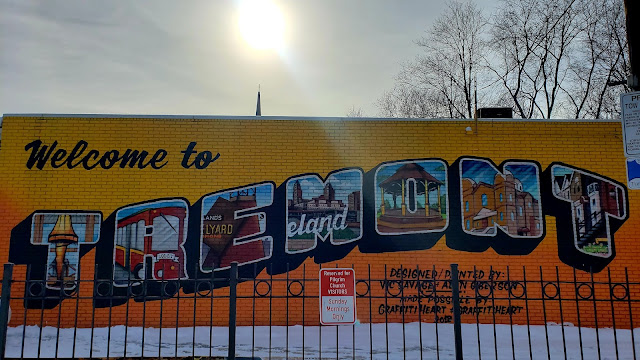 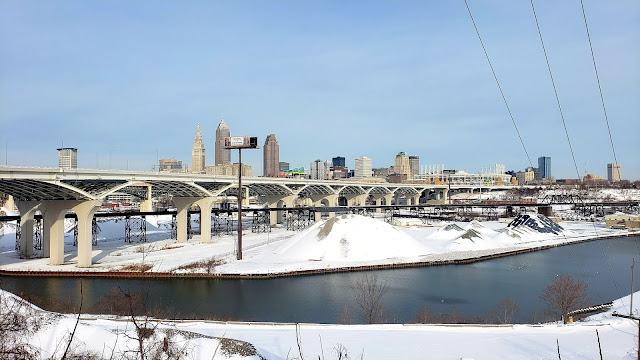 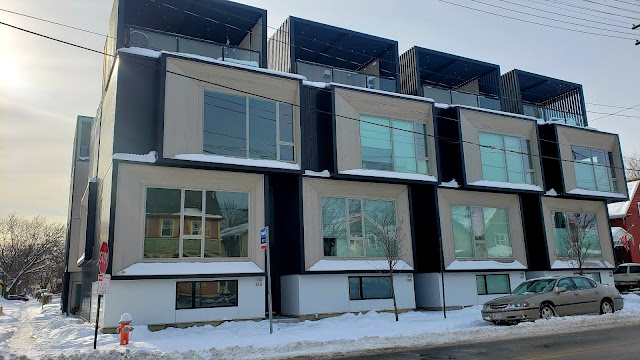 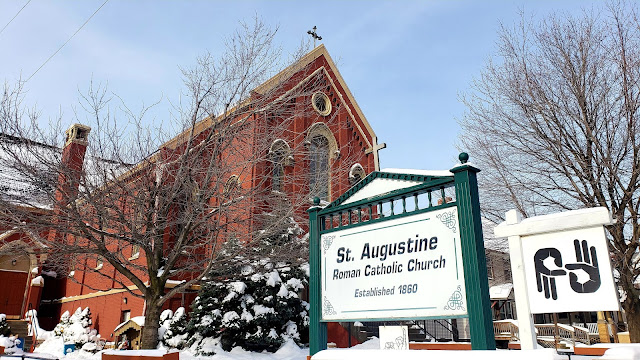 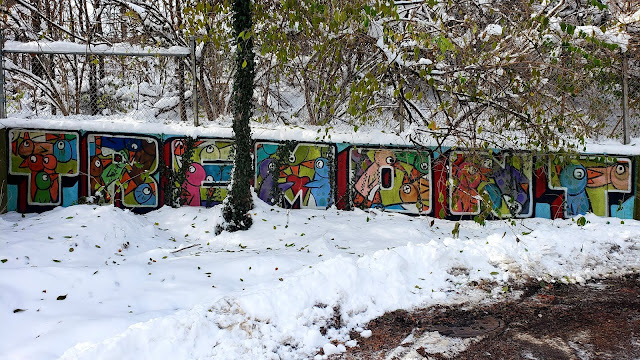 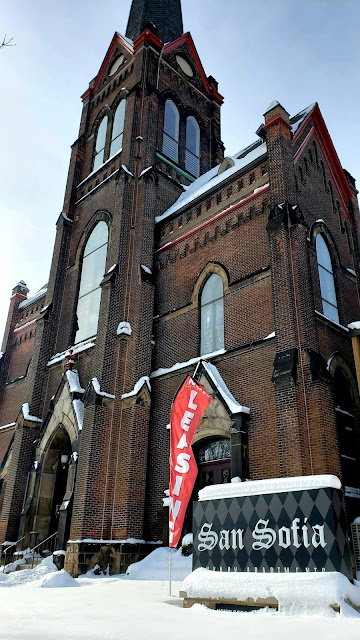 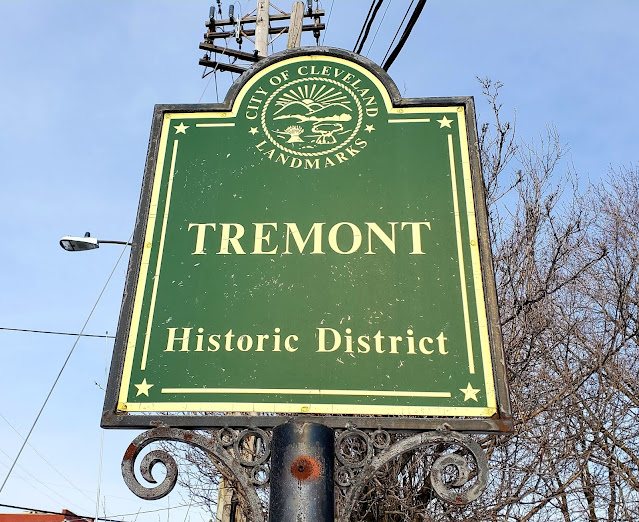 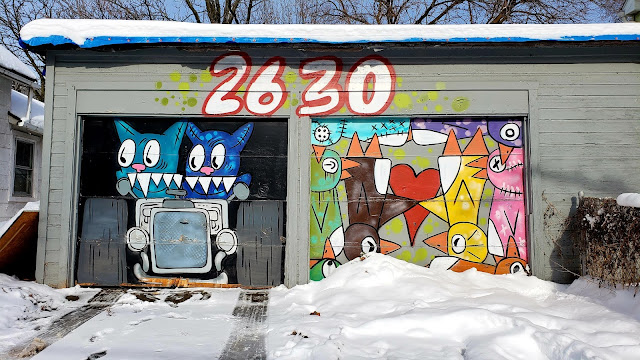 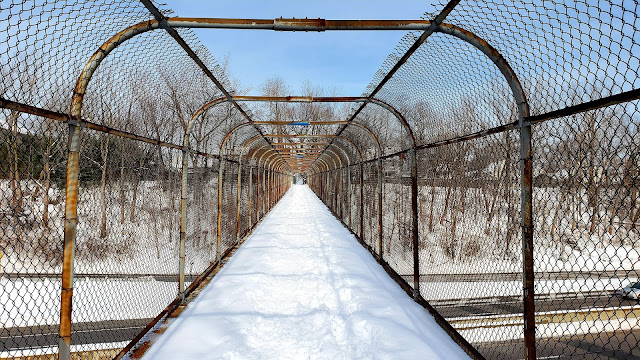 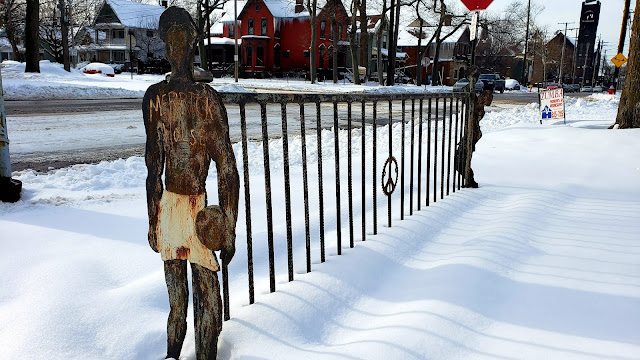 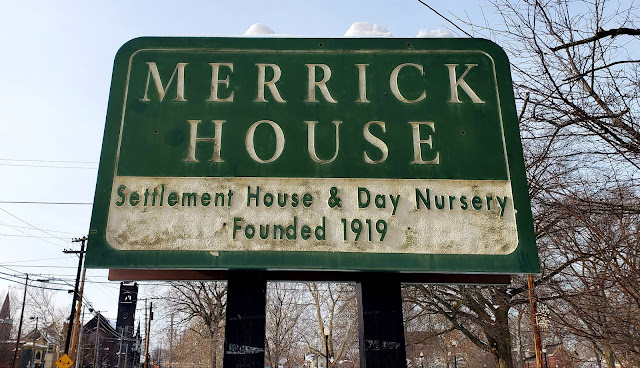 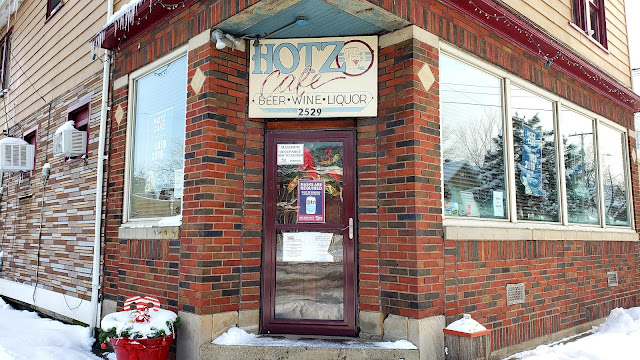 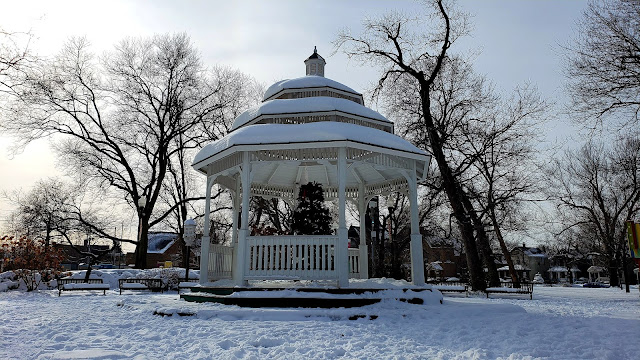 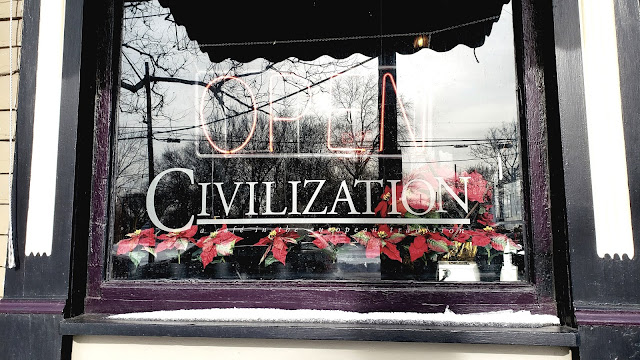 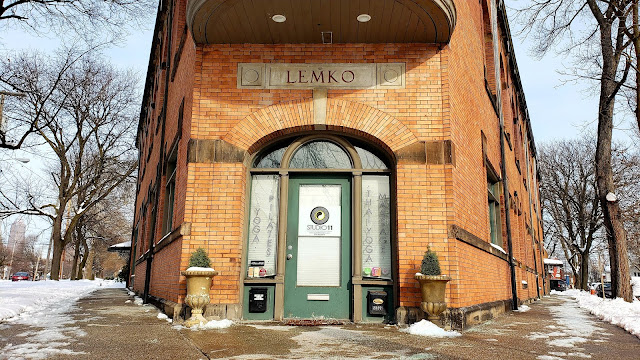 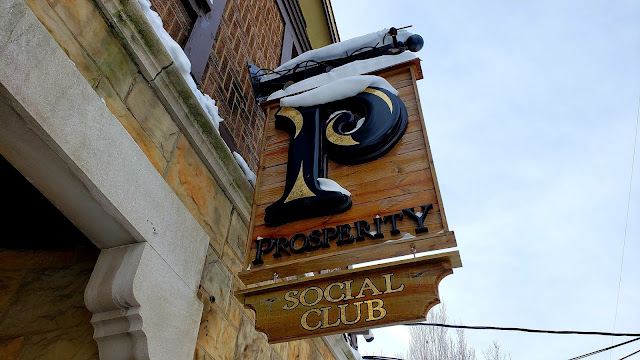 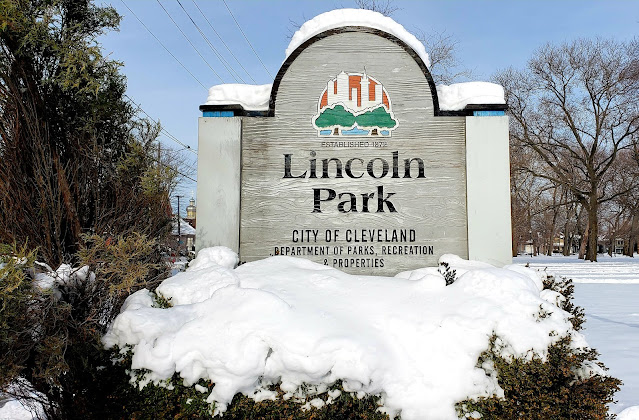 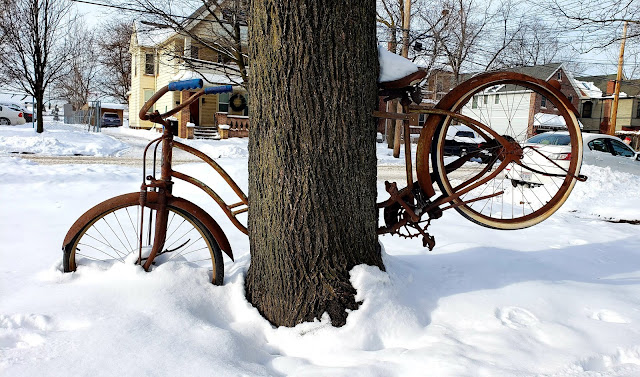 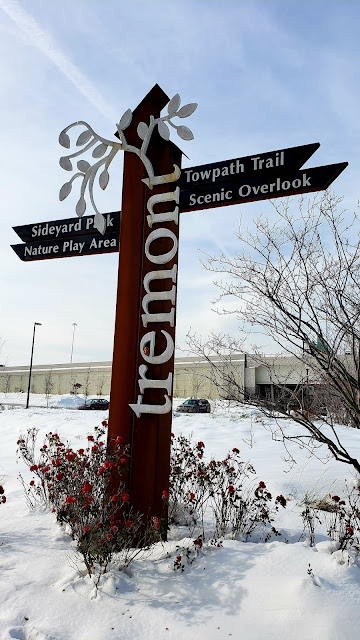