This neighborhood included portions of Duck Island and Tremont. I started at the one of the uber popular Cleveland script signs overlooking downtown then looped under the I-90 underpass and down Fairfield until I hit Scranton Ave (lots of art work under the bridges on this run).

Scranton is one of the development hot zones in Tremont. It features new apartment buildings such as Ohio Awning (once home to a 150 year old city business) and The Tappan (which includes a great new bakery called Leavened; also 60% of the units are for middle-income individuals).

The same development team that did those projects also as did the nearby Fairmont Creamery which is a mixed-use building that features apartments, office space and the Tremont Athletic Club.

Of course, Scranton Ave is also home to the Tremont Tap House which is known to have some of the best pub fare in the city.

Off Scranton, I weaved my way through a network of tight, older, smaller streets lined with a mix of older and recently renovated homes. These streets were also pockmarked with vacant homes and lots. If I did this same run in 10 years from now, I'd imagine most will be developed given all the nearby investment.

Turning the corner and heading up W. 25th, you'll find the award-winning cocktail bar, Porco's Lounge, at Potter Ave before heading into the south end of the Duck Island neighborhood (click here for the interesting story behind the name).

This area is divided by heavy industrial valley and a rail line that runs parallel to the aptly named Train Ave. It's a dramatically different environment than the residential areas that immediately surround it in all directions.

Crossing the bridge on W. 25th, I ran past St. Wendelin Church (the first Slovak Roman Catholic church in Cleveland) and ventured down into the industrial valley knocking out the steep Wiley Ave and all of Train Ave.

I finished the run by knocking out the few streets that make up the super-fast developing Duck Island. There are some longstanding hip bars in the neighborhood such as the Velvet Tango Room and the Duck Island Club (a prohibition legacy).

I had a socially distanced Scotch Ale at Forrest City Brewery to close out the nearly 7-mile run. 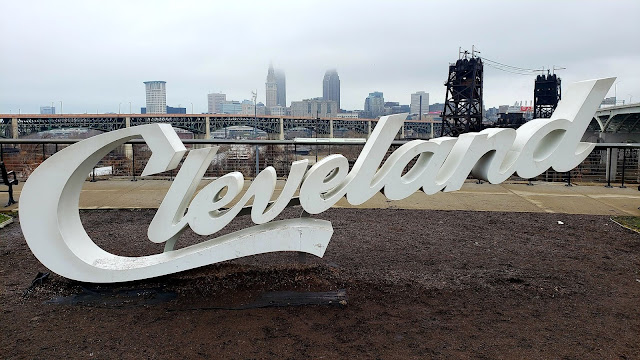 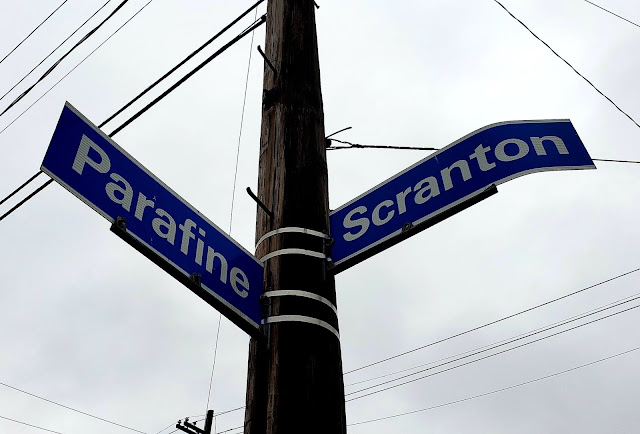 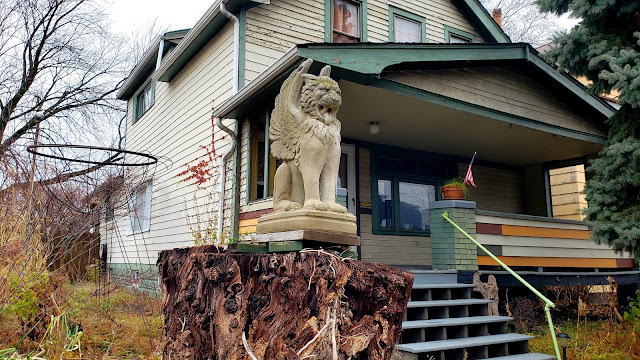 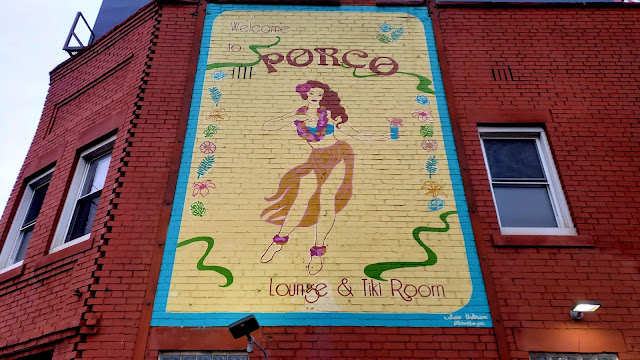 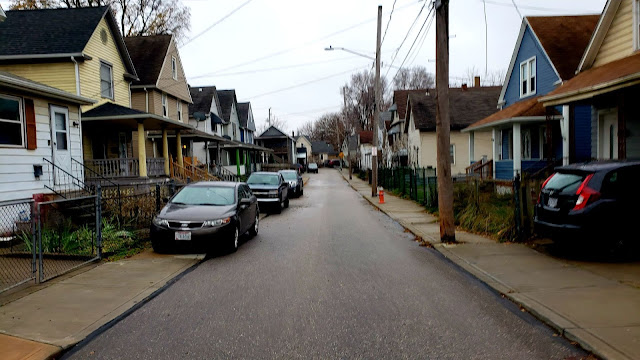 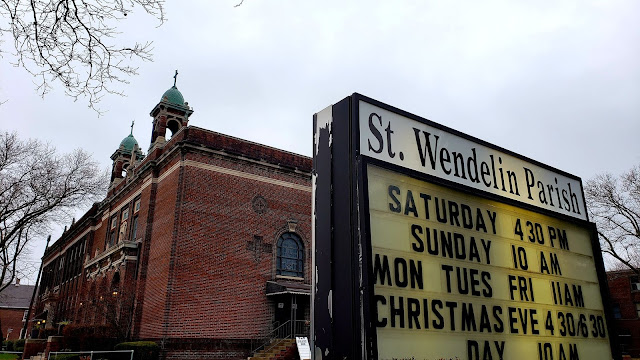 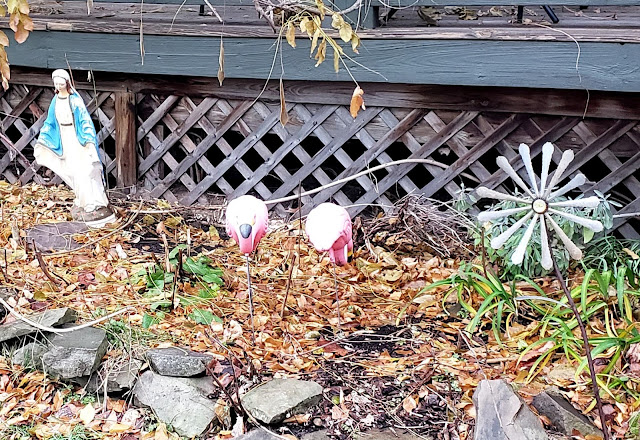 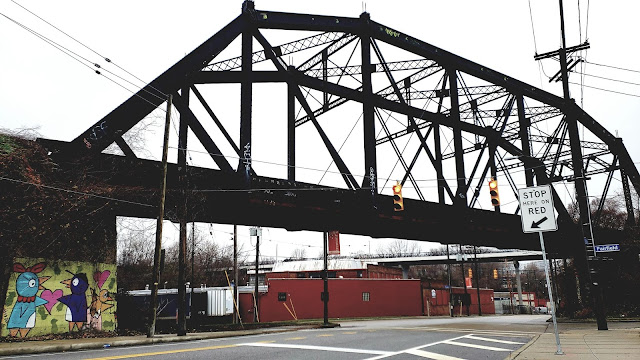 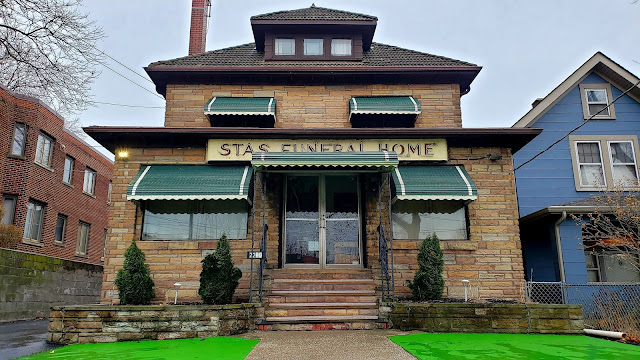 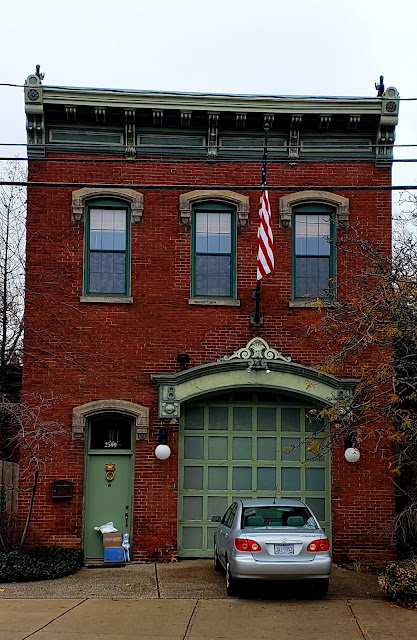 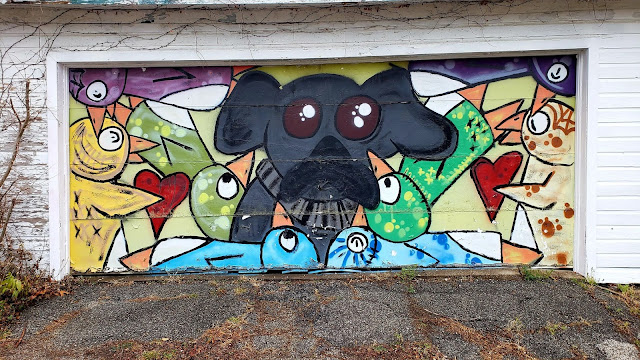 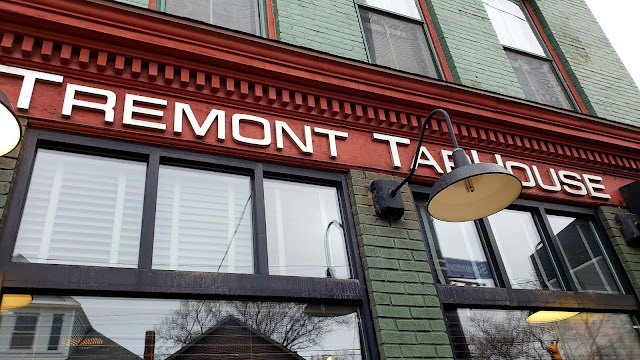 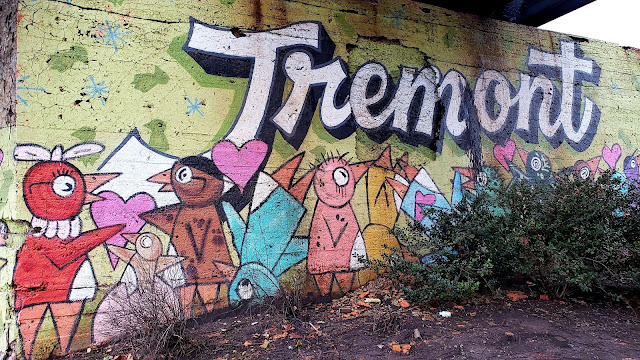 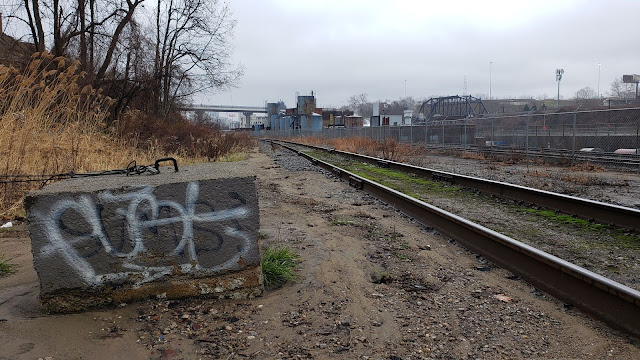 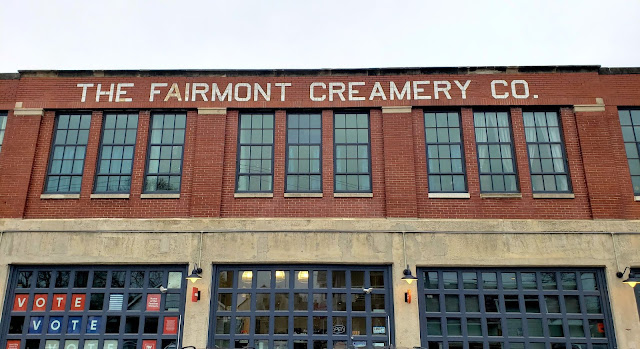 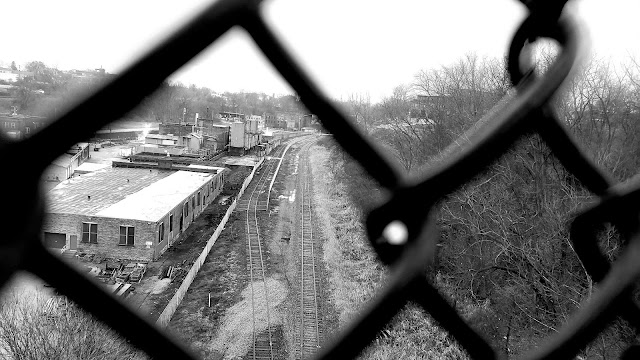 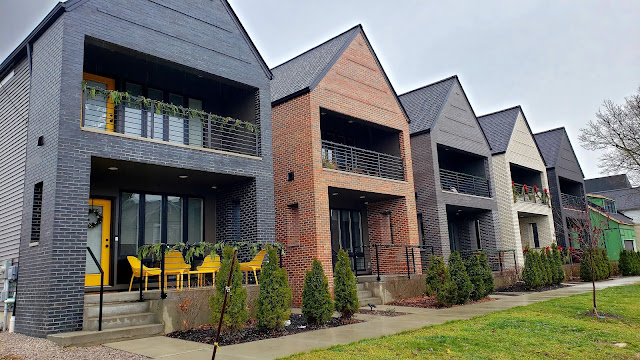 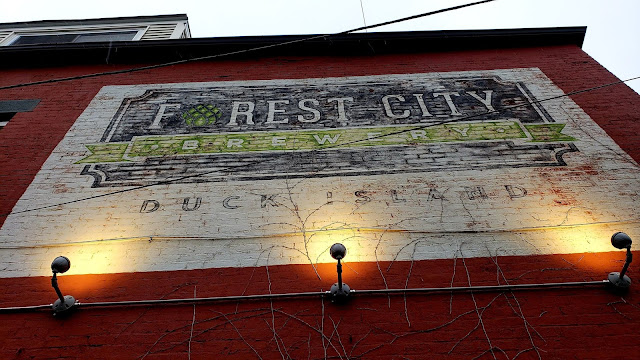 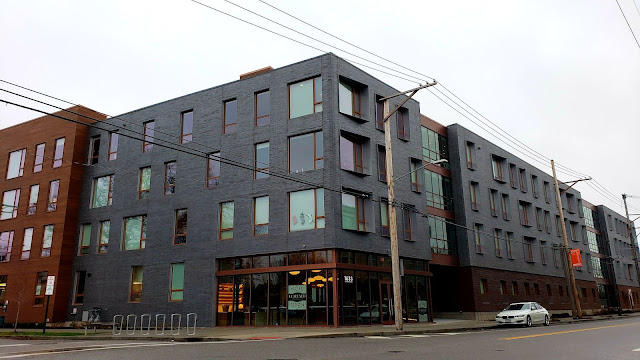