I started on the furthest eastern corner of city in Collinwood (which was annexed in 1910 by the City). I parked my car at the Cleveland Clinic - Euclid Hospital and dodged the construction down W. 185th until I got to Pawnee Ave. There are a series of Native-American named streets and goal was to run these today. This was a pretty racially mixed, working class neighborhood sandwiched by two commercial corridors (E. 185th and E. 200th). Rough in small patches but overall pretty cute. This neighborhood was once pretty heavily Eastern European. It is home to the Lithuanian Club of Cleveland and there is a Slovenian-theme nursing home. I overheard one family on their porch speaking an entire conversation in an Eastern European language. The only scary moment: I almost got mauled by an unchained pit bull near Neff Park.
Map: Run 1
Distance This Run: 7.8 miles
Distance So Far. 7.8 miles 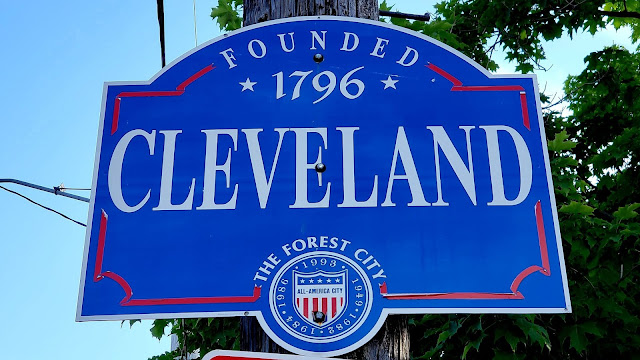 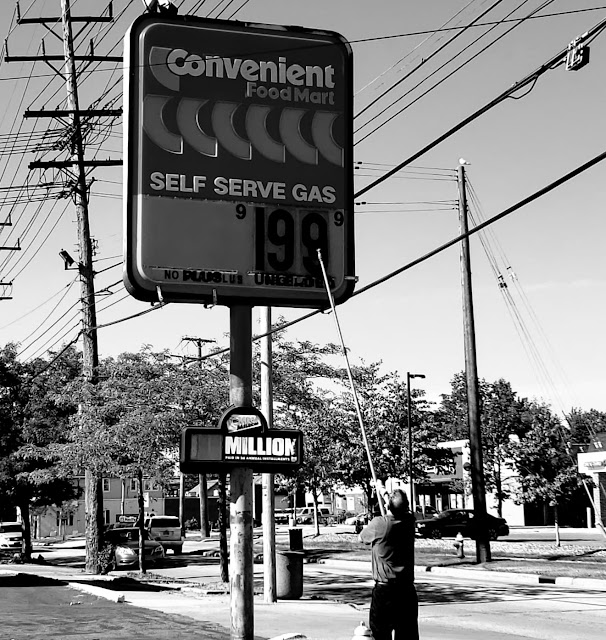 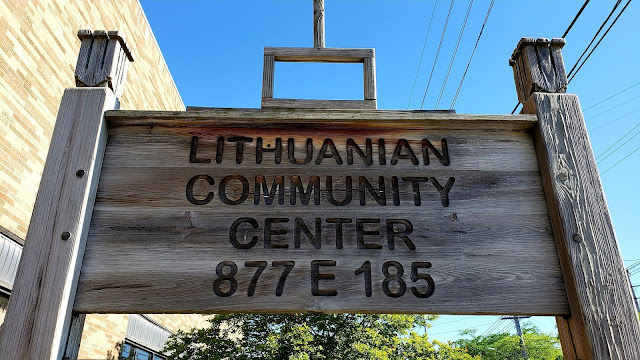 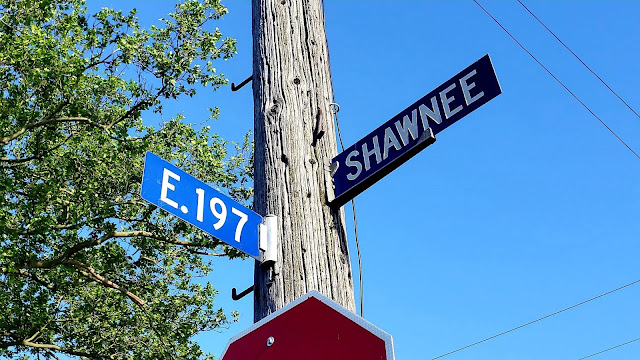 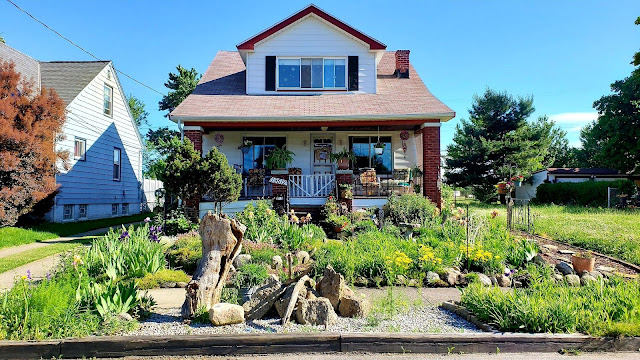 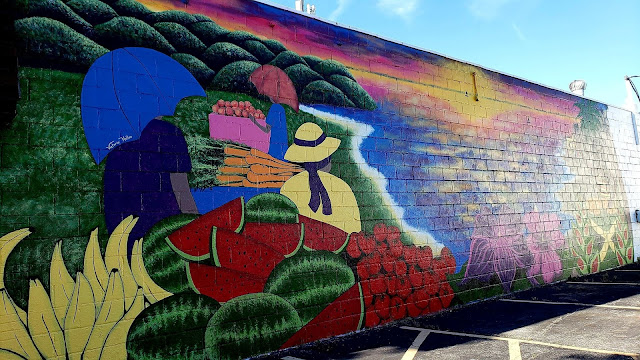 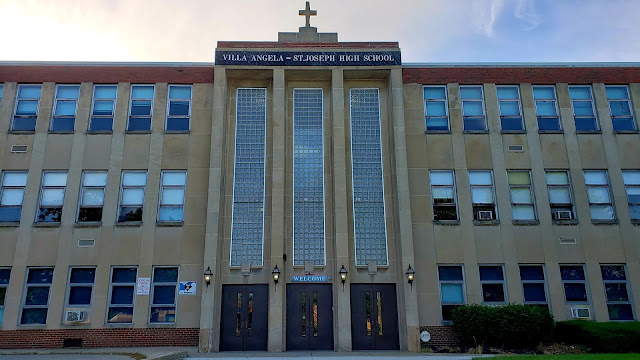 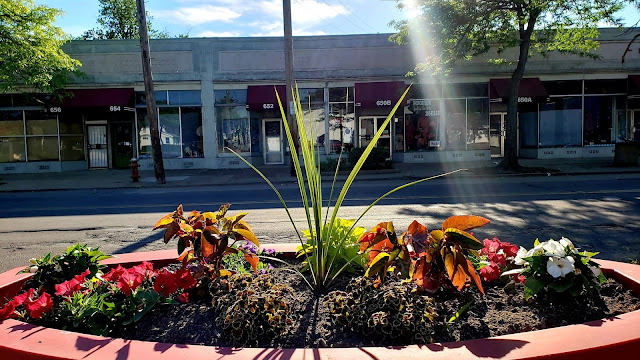