Today, I went back and finished my run of the Edgewater neighborhood. I began at the end of the Cleveland Memorial Shoreway at Lake Ave and ran to the western border at W. 117th. I then ran the numbered streets back to the west until I hit Baltic & Clifton and finished on Viking Court (and had a beer at McNamara's). Lake Ave is a beautiful street lined with gorgeous apartment buildings from a bygone era. The side streets to south are stately and the neighborhood is anchored by two commercial districts, one on Clifton and the other on Detroit Ave. Edgewater Park is obviously the major park in the neighborhood but I also stopped by Baltic Children's Park which was a small but nice-ish play space for young kids in the neighborhood.  While heading south on W. 102st, I found someone's wallet. Fortunately, they lived in the neighborhood and I was able to return it to them.
Distance/Time: 6.4 miles l 53:01
Total Distance/Time: 31.54 miles l 4:21:34
Strava Recording 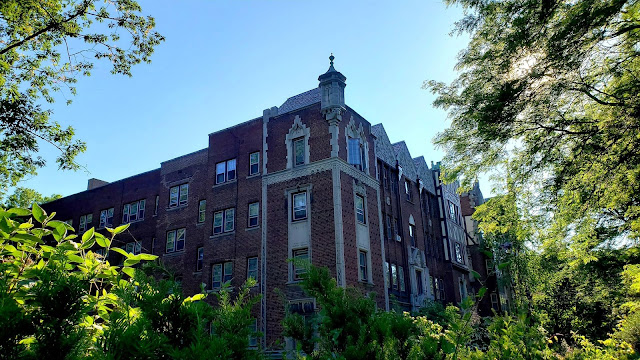 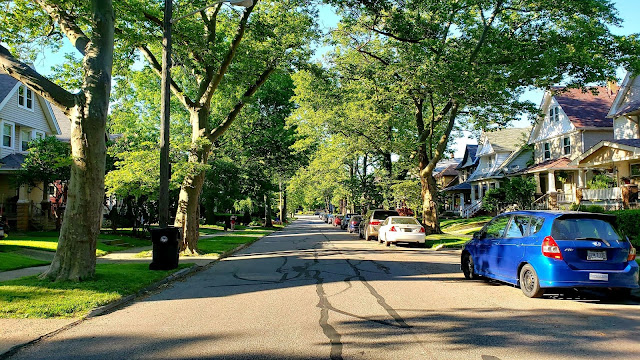 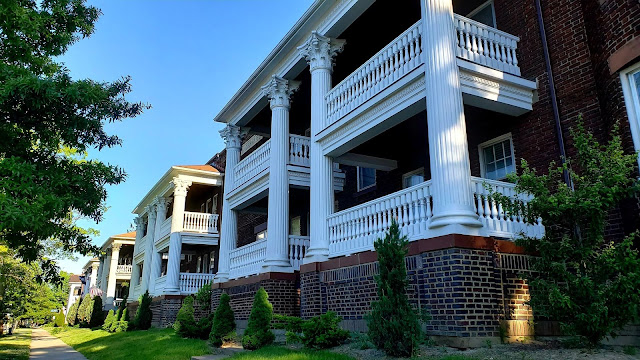 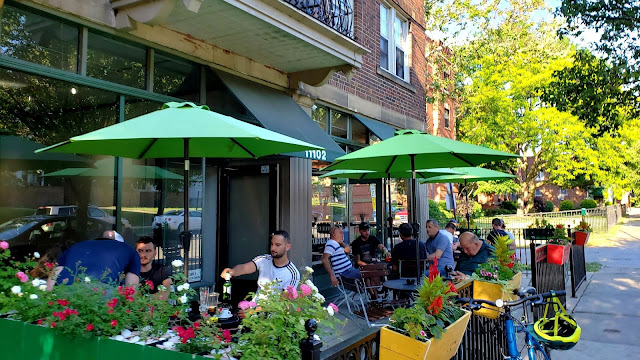 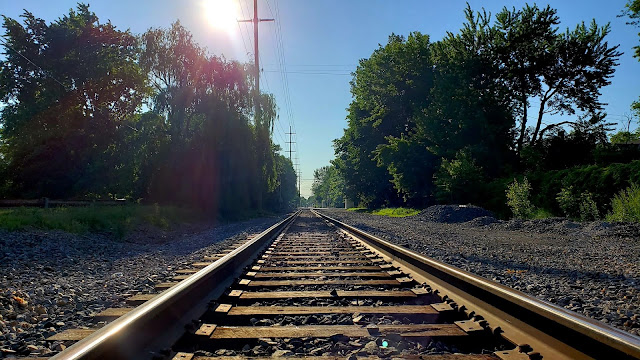 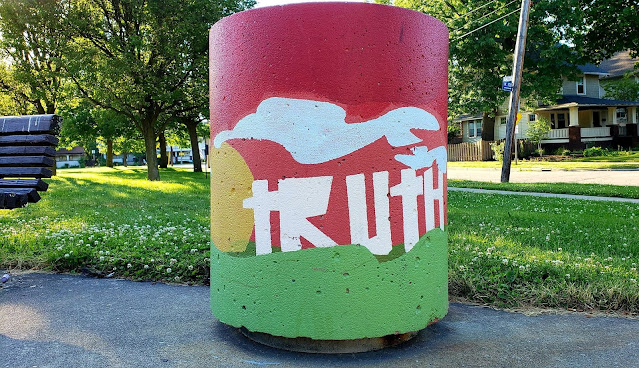 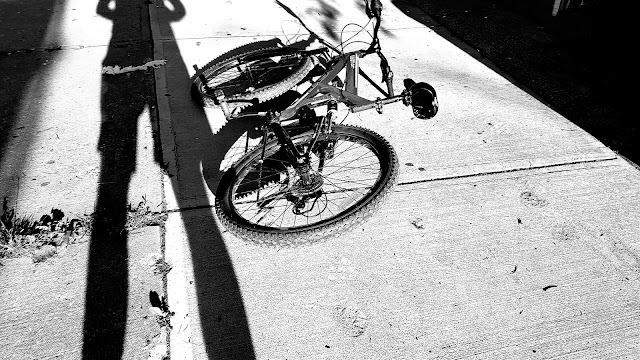