This run started with an unexpected find of alleyway art by the Sign Guy on Wheat Court behind crazy popular Cleveland Bagel, a winner on the 2016 CNBC reality show, Cleveland Hustles. The homes in this neighborhood are stately and historic and it was on this run that I felt like I was now fully entering the heart of the historic fabric of the near west side. Notable landmarks include the former Garrett Morgan High School; May Dugan Center, a service center named after the late May Dugan, a long-time resident of the neighborhood who had been a one-person advocate and counselor for her neighbors in need, comic book-themed Nick's Diner; and the former Old Fashioned Hot Dogs shop (RIP).
Distance/Time: 5.3 miles l 42 mins 14 secs
Total Distance/Time: 58.14 miles l 7 hours 16 mins 7 secs
Strava Recording 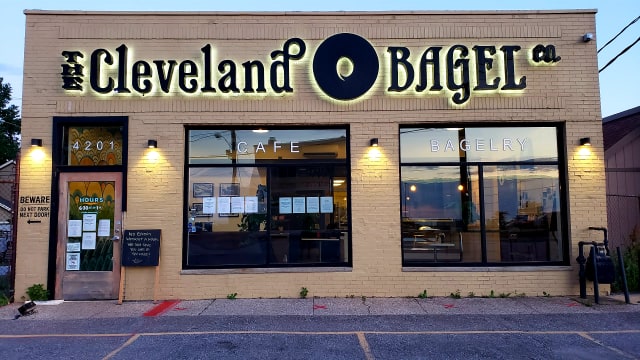 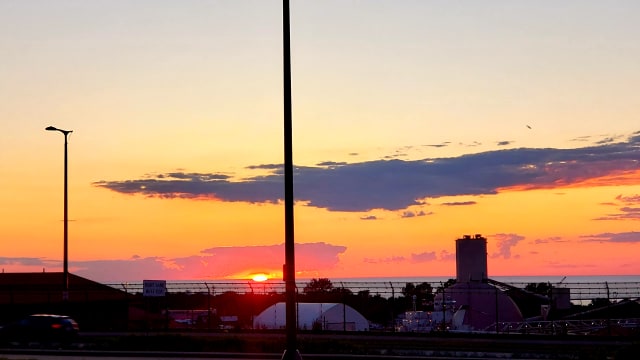 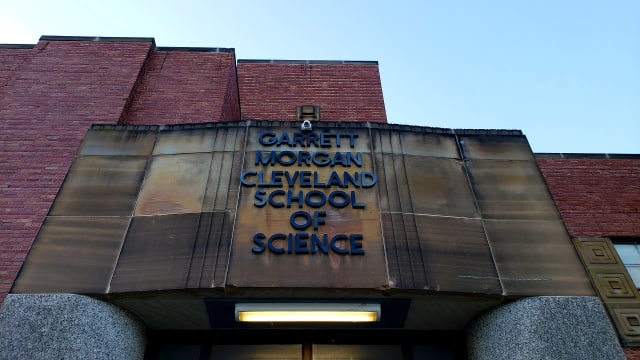 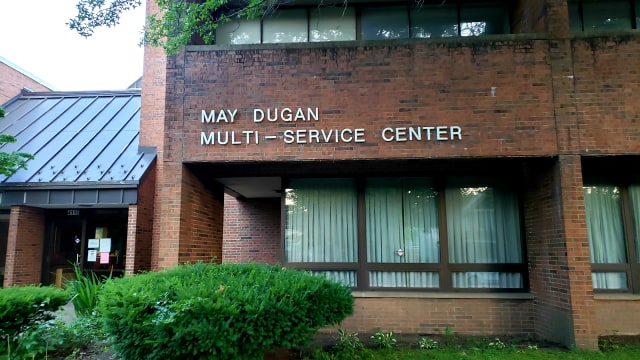 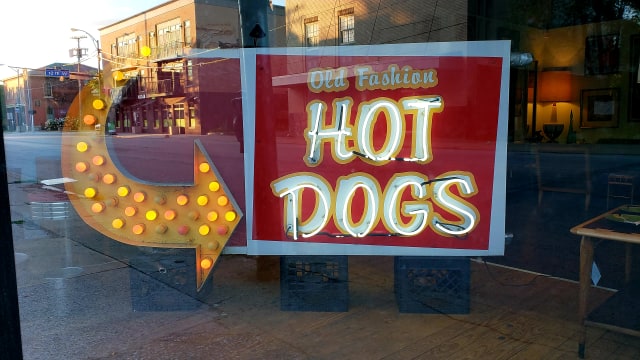 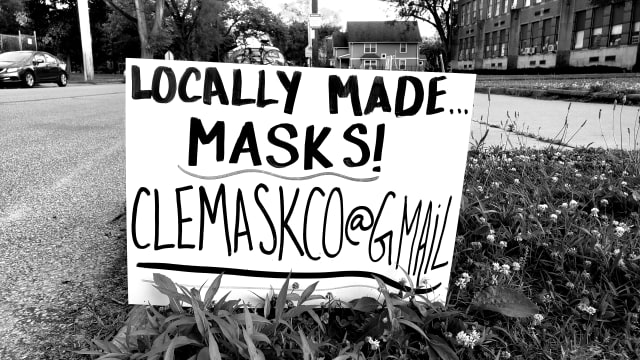 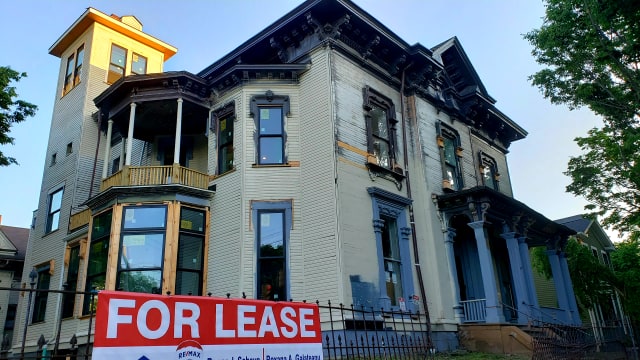 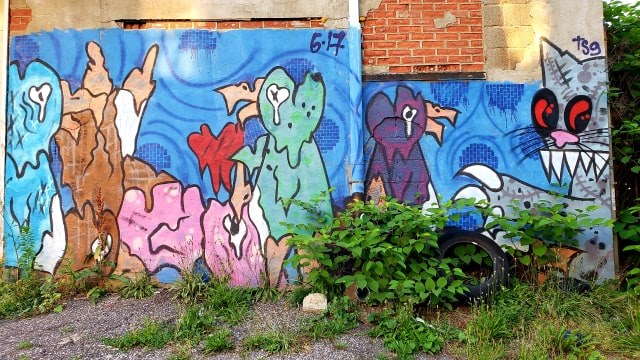 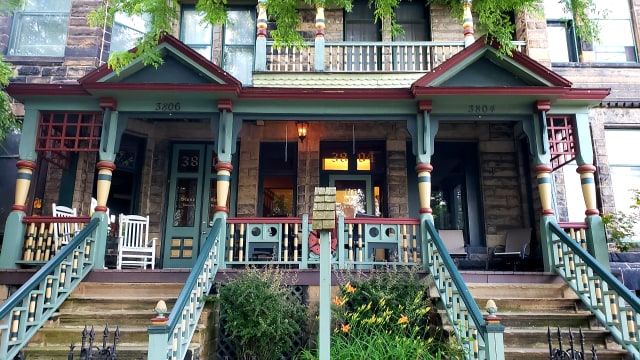 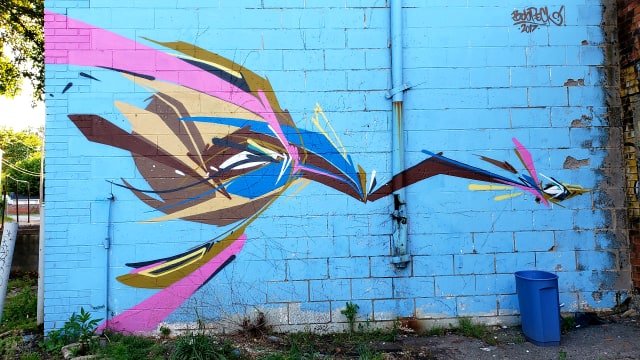 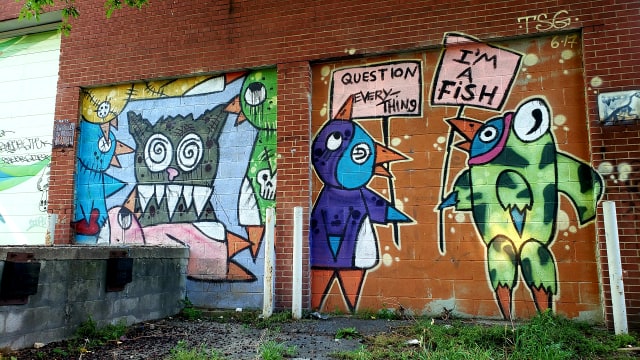 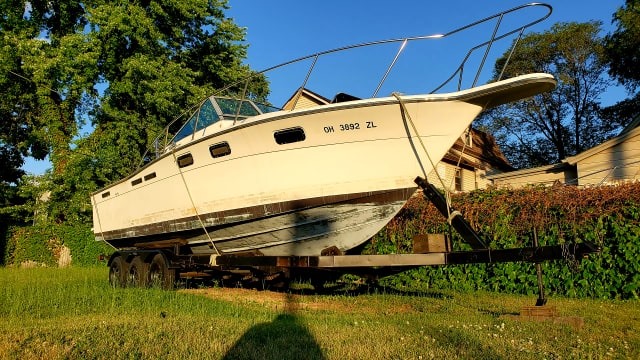