Edgewater Hill is home to former world Featherweight boxing champion Johnny Kilbane who held the title from 1912-1923. It was also the home to Eveready Battery Company (which would later become branded as Energizer). The plant site is now home to the rebranded Battery Park which is the largest housing development in Cleveland. A street over from Battery Park is 78th Street Studios, the largest art and design complex in Northeast Ohio. I broke in my new Brooks Pure Flow 7 running shoes on this one. Shout out to Pat at Second Sole Akron for the recommendation.
Distance/Time: 3.5 miles l 27:05
Total Distance/Time: 25.14 l 3:28:33
Strava Recording 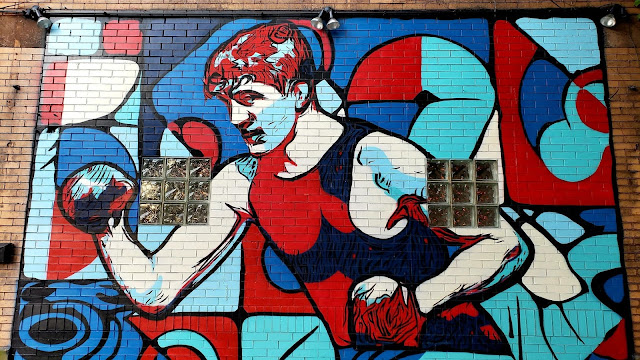 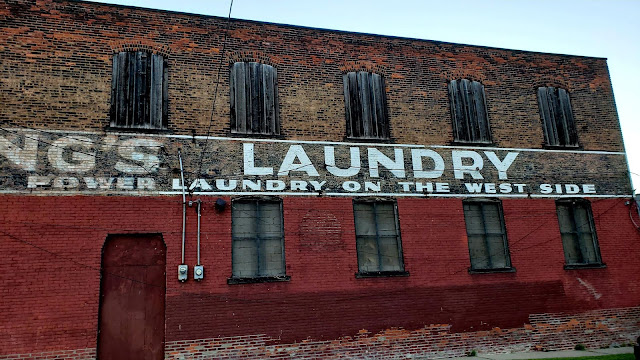 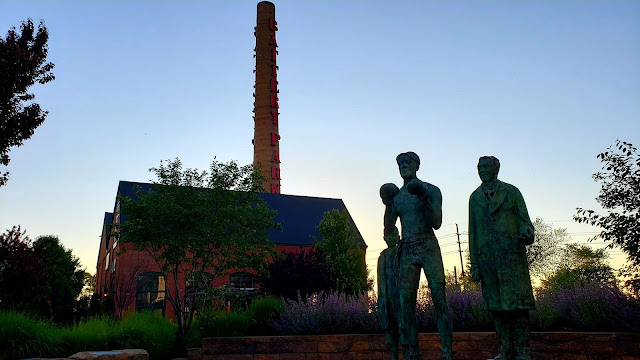 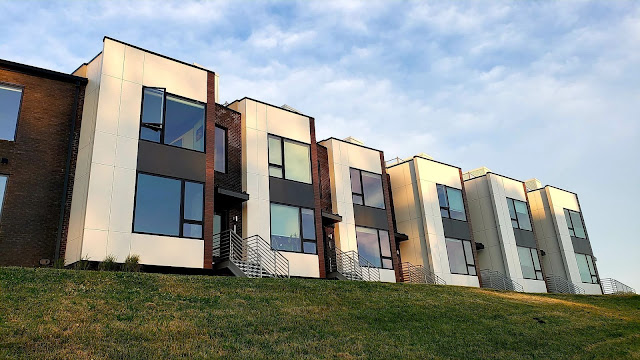 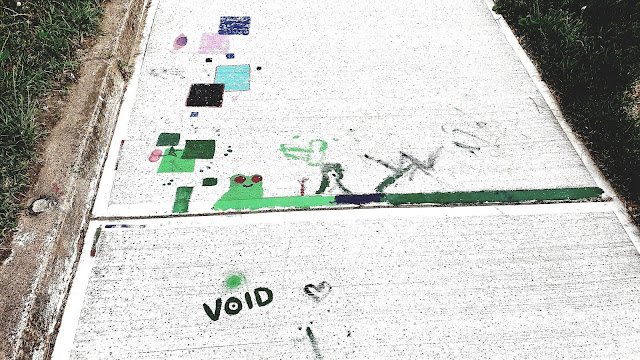 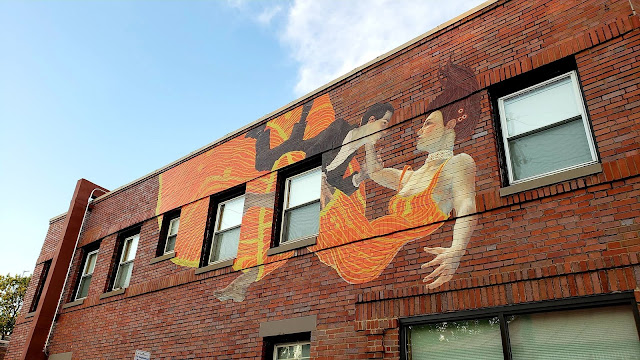 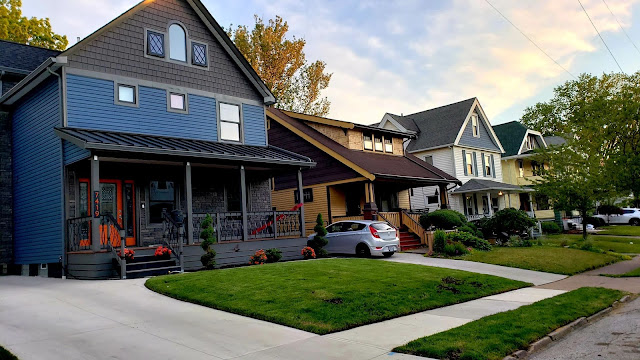 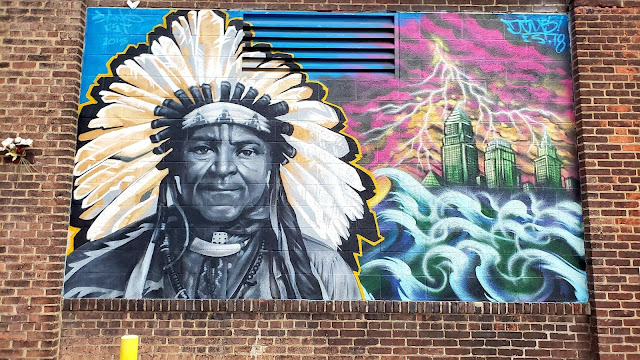 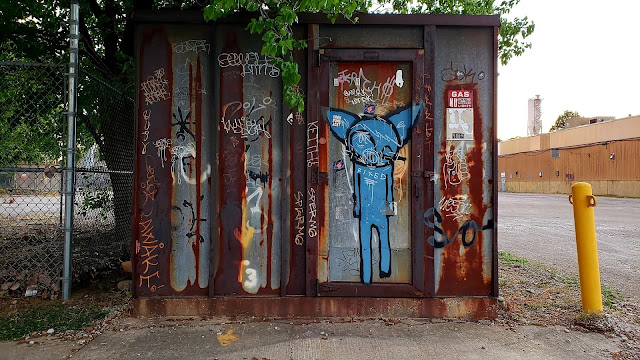 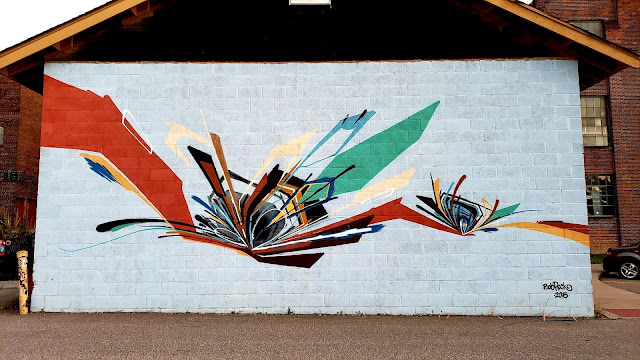 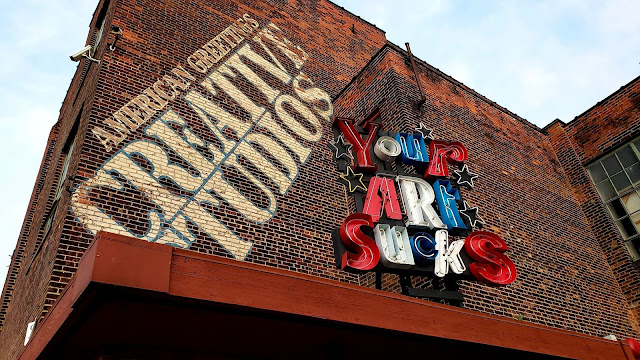 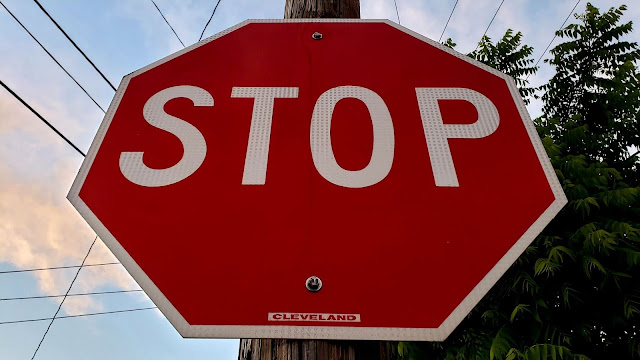